5th generation farmer, Matt Rasmussen operates Rasmussen Farm growing soybeans, white and yellow corn in eastern Nebraska. Each year, Matt completes a chemical soil test to understand the nutrients available in his farm system. Last year, he completed a chemical soil test and a plant tissue test, but the results did not match up. He took tissue samples every week from the beginning to the mature stages of plant growth. He was not seeing responses from the crops based on the nutritional elements that were identified in the chemical soil test. He wanted to determine why the crops were not receiving the K and Mg that tested high in the soil. He saw a big gap in soil digestion and nutrient uptake. He searched for ways to improve his fields before the growing season and discovered the BeCrop® Test. Results by the numbers

After doing the BeCrop® Test, and listening to Biome Makers’ product recommendations, Matt’s white corn yielded a pound and a half greater test weight than in previous years, his whole farm soybean yield average increased by 25 bushels highlighted by one particular soybean yield check exploding to a record 108 bushels per acre!  All was made possible by introducing biological solutions that worked in harmony with chemical fertilizer applications and timing.

The most advanced biological soil testing.

BeCrop showed which biology I had for good nutrient pathways. If you are not testing, you are guessing. Biome Makers helps take a lot of that guesswork out with the technology they provide. BeCrop is the key to productive and nutrient-dense crops. 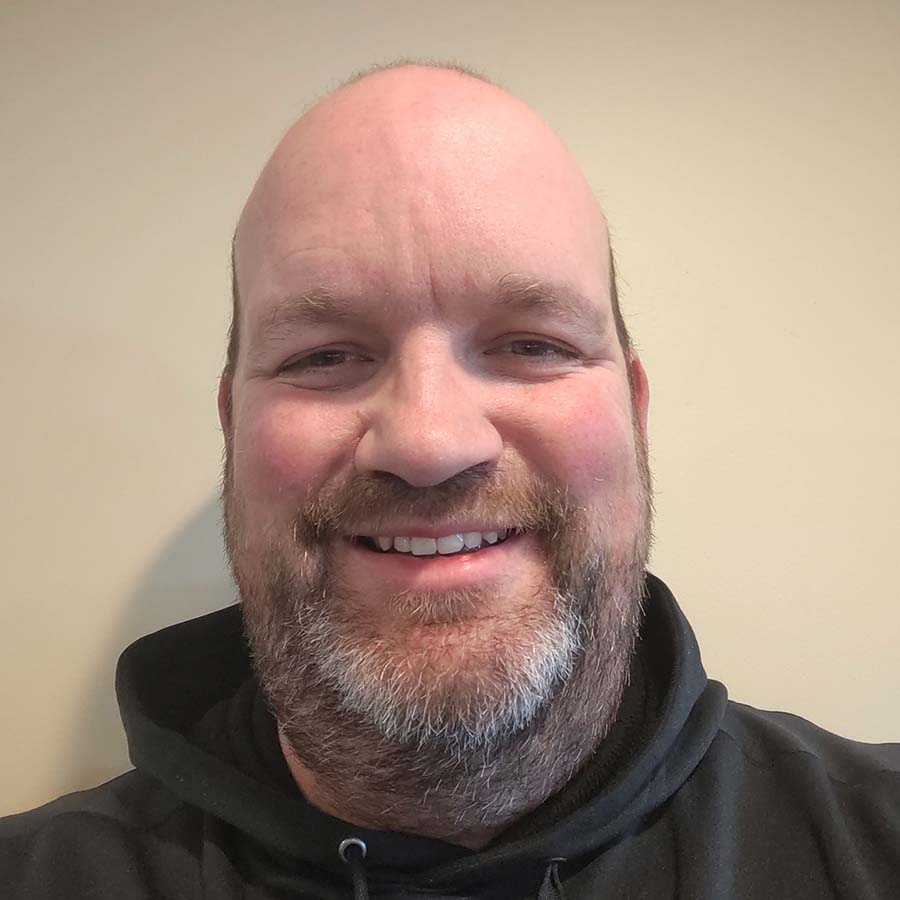 We are happy to answer your questions.

Use BeCrop test in your farmland today

Get a quote
← Back to All Success Stories